What Is a Logarithmic Scale?

by Times of World
in Business
0

There’s no getting around it: Businesses need data. Data is essential for making informed decisions, whether you’re trying to figure out what products to sell or who to target with your marketing. Your business’s data can tell you a lot about what’s working and what’s not.

For example, you can use data to determine which of your products are the most popular and then stock up on those items. You can also use data to see which marketing campaigns are most effective and then double down on those efforts.

In order to make the most sense of your data, you will want to employ a variety of data visualization tactics, including bar graphs, line charts, scatter plots, and logarithmic scales. Continue reading to learn more about what is a logarithmic scale and how it can be useful for your company’s success.

What is a logarithmic scale? 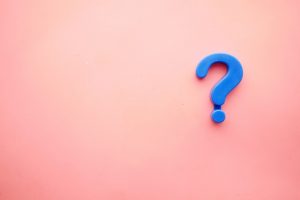 What are the benefits of a logarithmic scale? 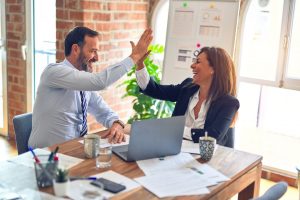 Logarithmic scales are a great way for businesses to compare different values that change over time. For example, the number of emails sent per day might be doubling every year. A linear scale would just show a number going from 1 to 2 to 4 to 8 and so on.

How to Hire a Company for 2D Floor Plan Service?

How to Take Proper Care of Your Chaise Lounges